Its been a busy time!

Posted on 18th January 2017 Published in Uncategorised No Comments

Its been such a busy time for me over the last 3 months in a many and varied fashion.

I was commissioned by Lacock Abbey, a national trust estate in Wiltshire to create six life sized reindeer and a santa’s sleigh for their winter display

Then I had a small exhibition for Knighshayes Court , another national trust estate, near tiverton, Devon. They already had bought 3 deer and a giant 9 foot long badger and then I created and rented to them : a family of life sized foxes; a giant 7 foot high swimming otter; my giant pheasant and my giant serpents. Tehy were all used as part of an exhibition that was lit up in amazing colours over the xmas period. 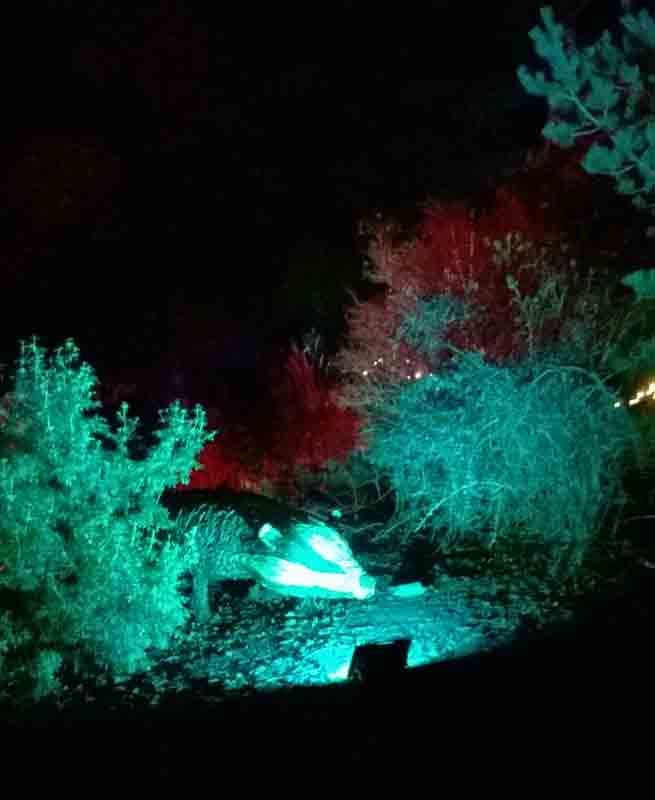 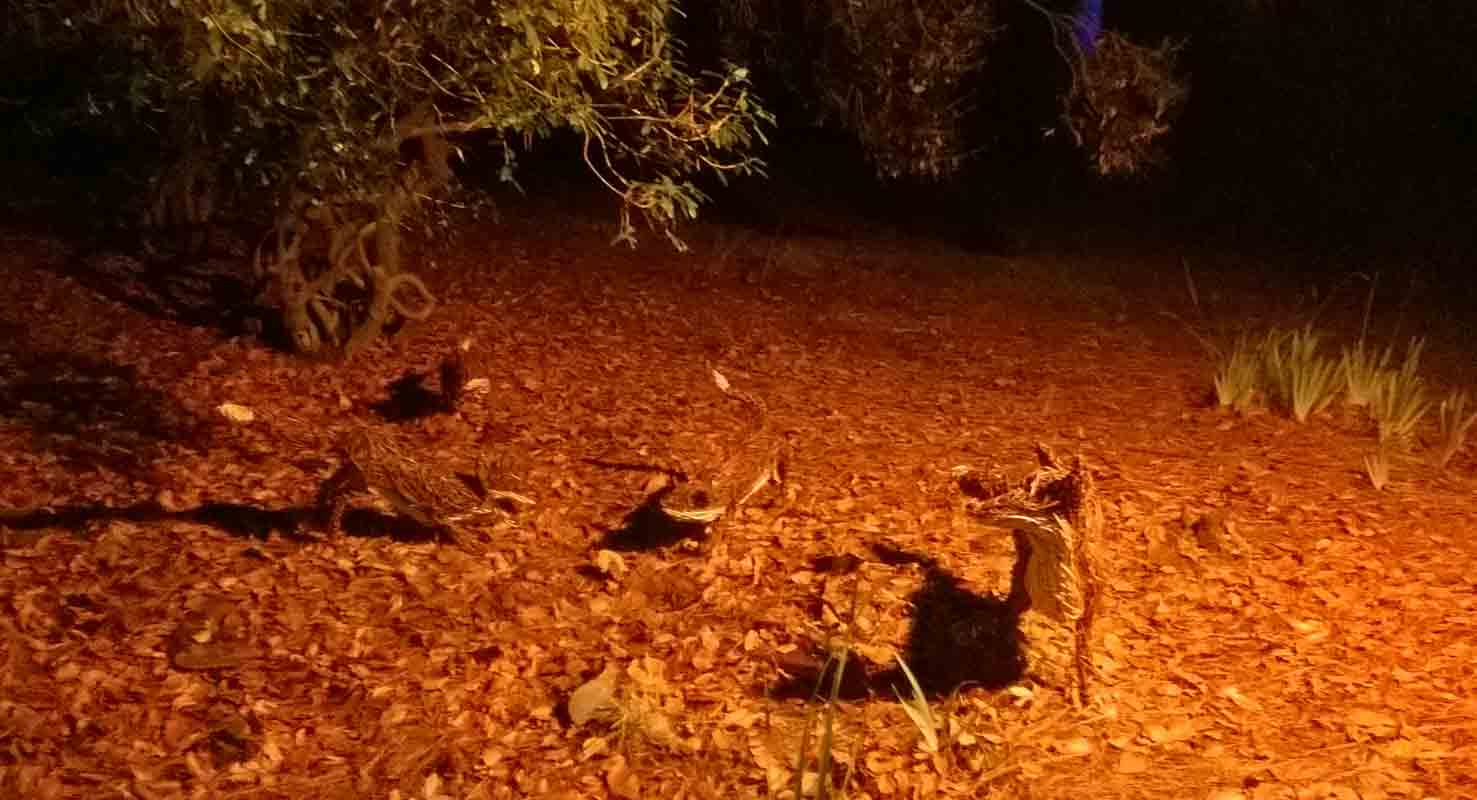 And then of course, there were  the normal commissions to create, mostly before xmas: an african Wild Dog, 3 foxes, a heron, an owl and a dancing giant squirrel!!!!

Now i’m working on a sculpture trail for Allan Bank- another national trust property in the lake district. For them i’m creating  a fox, badgers, barn owl, roe deer , a giant red squirrel and a buzzard- wish me luck!

Powered by WordPress - A theme by CSSIgniter.com